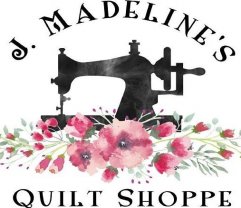 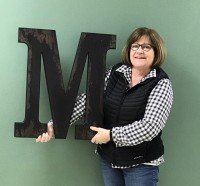 Susan Dineen did not go quietly into retirement. Actually, she kind of dived in head-first.Dineen owns J. Madeline’s Quilt Shoppe, which will open in late March in the Piano Works Mall in East Rochester. Even eight months ago she couldn't have imagined herself in that position. But Dineen is clearly the kind of person who jumps on opportunity when it presents itself.That’s exactly what happened last August, when Dineen was working as a teacher's assistant in the

West Irondequoit schools. As retirement approached, she got to thinking.Then she found out that the very well-established and popular Patricia's Fabric House was closing. Buying it would be the perfect excuse to hang out in a fabric shop all day.It was a scary proposition.So she took a leap of faith, retired early, and by January had taken possession of her new shop. 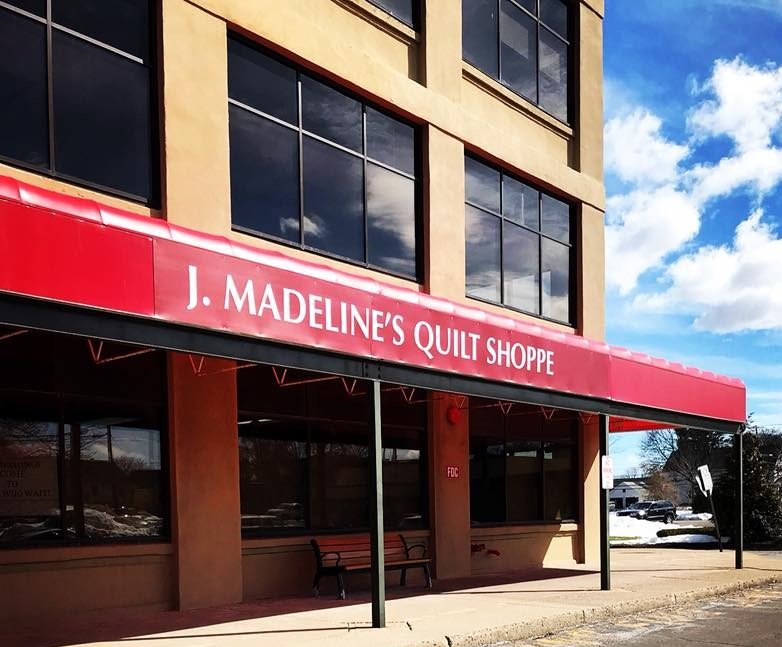 Dineen has been working hard over the past few months to re-energize the 4,000-square-foot store and make it her own, so patrons familiar with the old Patricias’ Fabric House can expect to see a lot of changes.“I basically gutted the store,” she said. She updated the shelving, refurbished the cabinets, replaced the carpeting, opened up the large front windows, and painted the walls in earthy tones, giving the whole shop a comfortable, homey feel. And in honor of her late mother, she’s sprinkled antiques throughout (which Jackie loved) and painted one wall green (Jackie’s favorite color).

The new shop will specialize in quilting supplies and equipment, with an extensive selection of modern and traditional fabrics. Dineen will even have a long-arm sewing machine for finishing quilts, and provide a final binding service, making the store kind of a one-stop shopping experience for quilters.

This article was written by Missy Rosenberry 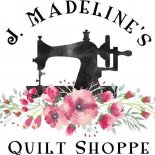